The competition was started by 12 teams from different countries, each of them consisting of three competitors. Only 6 teams qualified for the finals. All individual horse and rider results in this competition counted as the team’s result. Difficult and demanding course was set by Uliano Vezzani.  Polish breeding stallion, MJT Nevados S (Calvados Z – Nestia sp / Romualdo KWPN) finished double clear rounds (in the quarter-finals and semi-finals).

The final of the GCL Super Cup in Prague turned out to be a great sports spectacle that kept the tension from the first to the last start.

Team “Paris Panthers” finally finished third with the winning team “Madrid in Motion” and the second “Valkenswaard United”. During the whole competition Nevados received only 4 penalty points, which proved his belonging to the group of the best sports horses in the world! 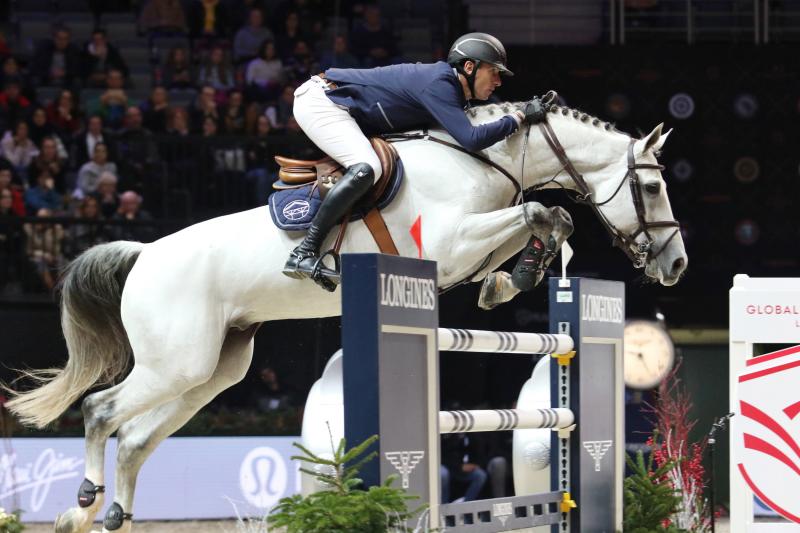